The World Health Organisation is urging world leaders to unite and fight the pandemic as cases surpass 9 million worldwide.

There has been a lack of global leadership, WHO says

World leaders must not politicise the coronavirus pandemic but unite to fight it, the head of the World Health Organization has warned, as a grim milestone is reached amid a large rise in infections in Brazil, Iraq, India and the southern and western US states.

Doctor Tedros Adhanom Ghebreyesus, who has faced criticism from US President Donald Trump, said the pandemic was still accelerating and producing record daily increases in infections.

It took more than three months for the world to see 1 million virus infections, but the last 1 million cases have come in just eight days, Dr Tedros said during a videoconference for the Dubai-based World Government Summit.
However, he said the great threat was the politicising of the pandemic.

"The greatest threat we face now is not the virus itself, it's the lack of global solidarity and global leadership," Dr Tedros said. "We cannot defeat this pandemic with a divided world.

More than 9 million people have been infected by the virus worldwide and more than 468,000 have died, according to figures compiled by Johns Hopkins University.

Experts say the actual numbers are much higher, due to limited testing and asymptomatic cases.

In Catalyst Community you can ask and answer questions and share your experience with others! 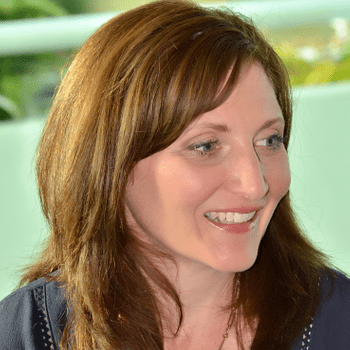 Unfortunately crises and disasters do become politicised as countries purge funds into responding to it and impacts cross over from human to economic / trade.  I do believe that this mega-crisis will be the catalyst for intergovernmental change.